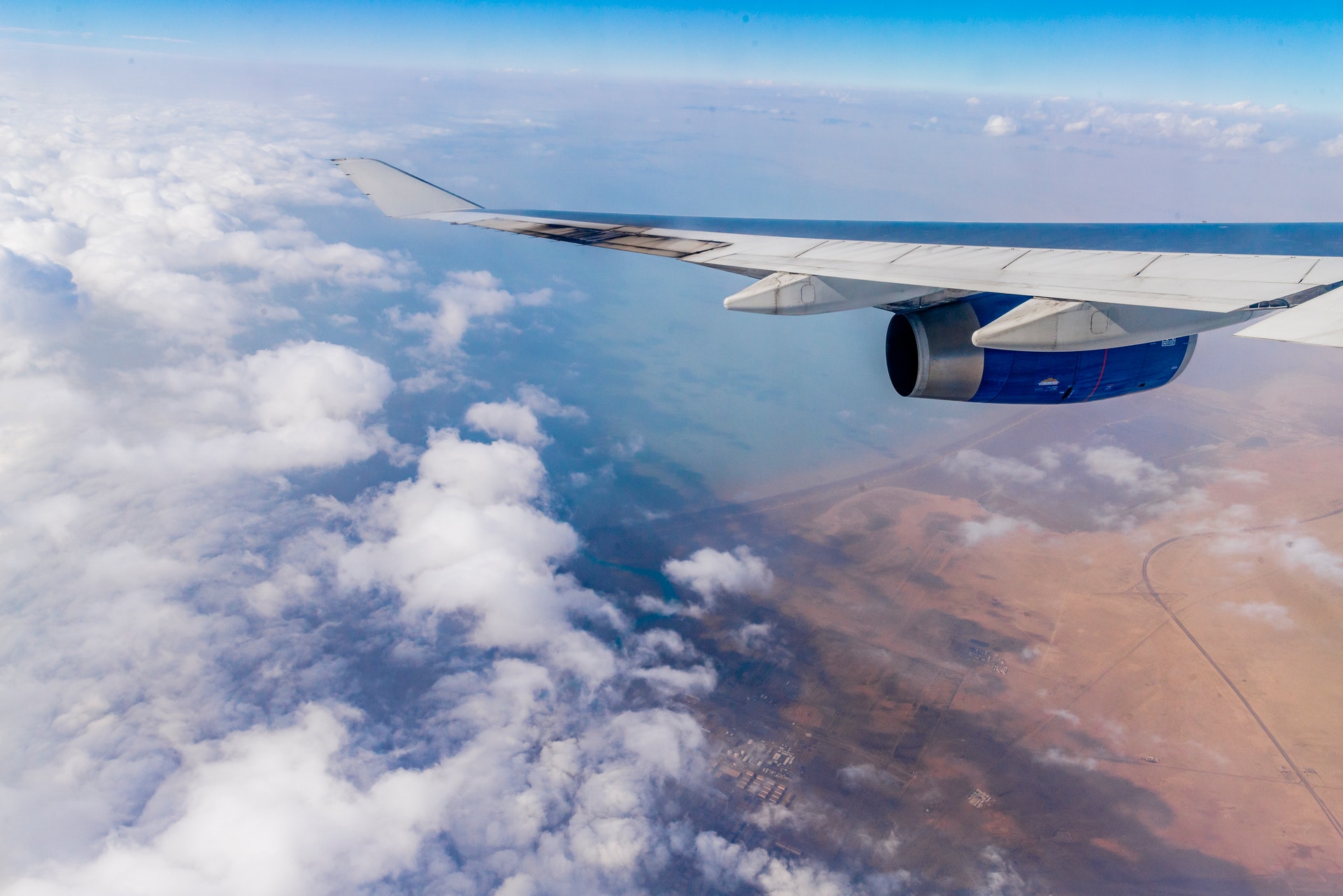 The release of Microsoft Flight Simulator 2020 shows that PC-based flight simulators are much, much more than a ‘game.’ The latest simulator features AMAZING technology; details are exceptional, and includes weather patterns, cities, and so much more. (The U.S. Navy has been using off the shelf flight simulators for years to begin the process of pilot training.)

Just imagine:  real-time weather while using the game! So if it’s Santa Ana winds in Orange County, California, the takeoffs and landings at SNA (John Wayne Airport) will be reflective of LIVE weather conditions, making it much more difficult on the pilot. Or imagine it’s raining with IFR conditions applying in Scotland:  the simulator will update LIVE to reflect that! Want to practice touch-and-go’s in evening conditions? Looks like that will be a possibility. Just imagine if Microsoft figures out a way to add in turbulence! The Microsoft Flight Simulator 2020 is quantum leap in flight simulation at a very attractive price.

Flight simulators such as this make for even better pilots, with preparation for conditions that 99% of us can’t access due to the very high cost of commercial simulators. Couple the MS Flight Simulator with a yoke/joystick, motion simulator w/feedback, throttle, foot controls, good headset, and instrument panel, and one has a robust flight training environment.

Check out a video at YouTube on the simulator, and here is the official Microsoft Flight Simulator site:  https://www.flightsimulator.com/

Please note the photos for this blog are not from the game but are courtesy of:

–  Photo by Quintin Gellar from Pexels
–  Featured photo by VisionPic .net from Pexels

Thank you for contacting us, we'll get back to you shortly.

Sorry, we are unable to send your message at the moment. Please try again later.